Meet the people who forged our lands

Hear from the people whose lives shaped ours

There's no better way to learn about your history

Select Society seeks to educate, inform, and entertain, in a relaxed and enjoyable fashion and in a style that complements all manner of settings and locations: historic properties, classrooms, museums, libraries, etc.

By drawing upon their extensive historical knowledge, our interpreters are fully able to interact with their audience and communicate the very essence of what life and society was like during our nation’s most colourful history

What is Select Society?

A Definition: Select Society = the name of an exclusive club, formed in Edinburgh in 1754, as a debating society that counted many prominent and notable people and literary figures amongst it’s ranks; including James Boswell, the friend and biographer of Dr Samuel Johnson.
Now, in the 21st century, ‘Select Society’ is a company that, by employing ‘first’ and ‘third’ person presentational techniques, provides high quality ‘historical interpretation’ to educational, heritage, and commercial institutions, through a range of historically accurate characterisations. 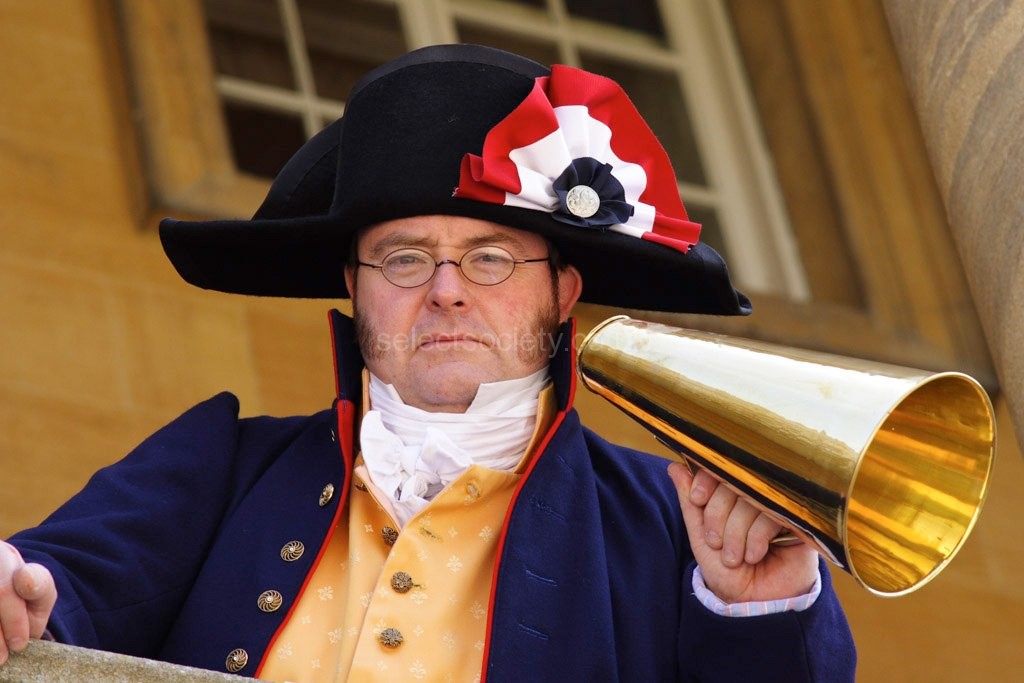 Who is this man I see before me

John had long specialised in the military and social history of the late Georgian and Regency period, with particular emphasis on the events of the Napoleonic Wars; having what can only be described as a ‘passion’ for Wellington and Waterloo! As Honorary Secretary of ‘The Waterloo Committee’ (a post John held for 20 years, until his retirement in 2012, when he was appointed a Vice President by His Grace the 'late' and 9th Duke of Wellington) he became an established book reviewer for various publishing houses which, in turn, gave rise to numerous talks and lectures for, amongst others, the V&A, the National Army Museum, and the British Army. Indeed, one of the most memorable occasions was delivering a talk, on Waterloo, to the ‘officers mess’ at a British base high up in the mountains (and the snow) in Bosnia Herzegovina, whilst he was serving in the Former Yugoslavia in the 1990’s

what our audiences are saying

a fantastic demonstration (as always)….I know many of the visitors found your equipment and explanations thoroughly convincing, deadly humorous and really enjoyed it. I have not laughed so much myself for a long while! A fantastic and thoroughly worth while event.

Throughout John remained in perfect character…’audiences’ were filled to capacity, with visitors enthralled at his authentic and dramatic delivery…..In the seven years I have been working in the sector John has been one of the most engaging, entertaining, and authentic freelances I have had the pleasure of working with

numerous positive comments….John was able to interact effectively with his audience and able to adapt his delivery to suit the age of the viewers….John was extremely professional….superb with a fine attention to detai

Historical, educational performances for all audiences

We delight in bringing our knowledge and unique historical performances to different venues and audiences around the world!